Our mission is to improve the availability of high-quality temporary accommodation options for homeless households in the capital.

PLACE (which stands for Pan-London Accommodation Collaborative Enterprise) acquires modular housing units for London boroughs to use as temporary accommodation.

PLACE was developed by the London Housing Directors’ Group and by London Councils, which represents local government in the capital. This is the first time UK local authorities have collaborated to purchase modular housing for this purpose. 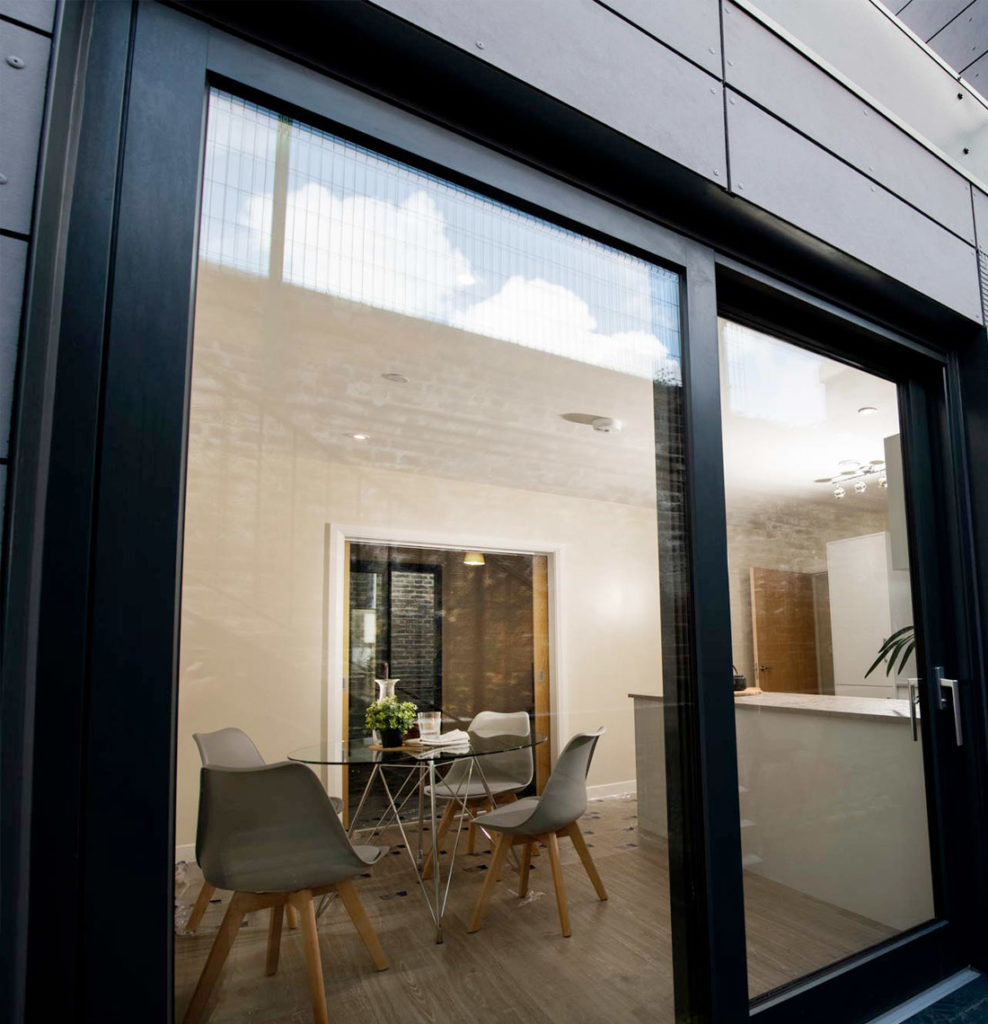 We are a not-for-profit company owned by our member boroughs and supported by the Mayor of London.

PLACE is a limited company registered in England and Wales with the company number 11385749.

PLACE is open to working with all London local authorities and helping to improve temporary accommodation options all over the capital.

Interested in joining PLACE, or want some more information?

Steve chairs the London Borough of Sutton’s ALMO, the Sutton Housing Partnership, and the Housing & Finance Institute (HFI) which seeks to boost the capacity of the sector and secure increased delivery. He is an adviser to Cascade Communications and serves as one of the Lord Lieutenants for Greater London’s Deputies.

He was previously London Councils’ Executive lead on Housing, a member of the Mayor of London’s Homes for Londoners Board and chair of the Local Government Association’s Commercial Board. Steve stood down in 2018 after serving four terms as the London Borough of Lewisham’s directly-elected mayor having previously served as both Leader and Deputy Leader.

Frank heads up the Temporary Accommodation and Supply Initiatives service at Newham Council. He is responsible for both acquiring and managing accommodation for homeless households, in addition to the contract relationship between the Council and accommodation providers. He has worked at Newham for the last 17 years but has 47 years’ experience, 30 of which have been in senior positions within the social housing field in London and the south east.